Lying in the workplace can have serious consequences. Take, for example, the recent case of Empire star Jussie Smollett, whose lie about being attacked in a hate crime has led to the implosion of his career and the possibility of facing criminal charges.

That said, when it comes to lies on the job, are there different levels and considerations? And who determines whether a lie is necessary, justified or forgivable?

Necessary Lying in the Workplace?

For example, a necessary lie may be when a CEO reports that the company is doing great and foresees even greater things in the coming year, despite knowing things aren’t good. If he/she refuses to make this statement, they’ll be fired by the board of directors.

Or It may be justified to squash a rumor about impending layoffs, so that you don’t send your entire workforce into a panic. Or a lie may be forgivable if it is accompanied by a tearful apology and a heart-wrenching sob story (sarcasm tone used here).

Even so, some people believe that a lie is a lie, no matter what the circumstances.

But studies have shown that people lie regularly, usually several times a day. You have to keep in mind, however, that several of these may what are considered “white lies.”

For example, today I lied. After my exercise class, the instructor wanted to take a poll about the class schedule, pros and cons, etc. I was not interested in participating, so without giving it any thought, I blurted out, “I’m sorry, I’ve got to go.”

But you have to be careful. As Jussie Smollett demonstrates, lying in the workplace can damage your reputation, land you in a training workshop, get you fired and even make you do jail time.

Why do people who seem to “have it all” feel inclined to lie? Maybe it’s ego, yearning for more recognition, loneliness, overspending, lifestyle choices, pressure from agents, friends and family, a never-satisfied mindset or even depression.

The nine-to-five employee has their own reasons for lying. Here are 12 of the most common workplace lies they tell: 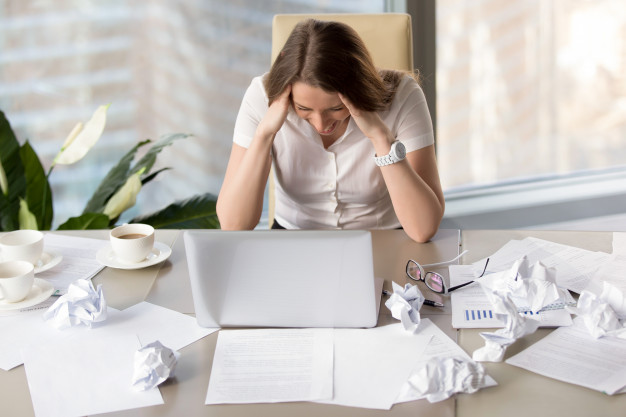 Many people believe (mistakenly) that lies aren’t lies unless they are discovered. Employees suspected of being under the influence of alcohol at the workplace could be subjected to an ETG test.

There are people who lie for fun, without intending to hurt anyone. Or they don’t believe that they have anything really good to share or talk about, so they make something up. For some, lying is just a bad habit. 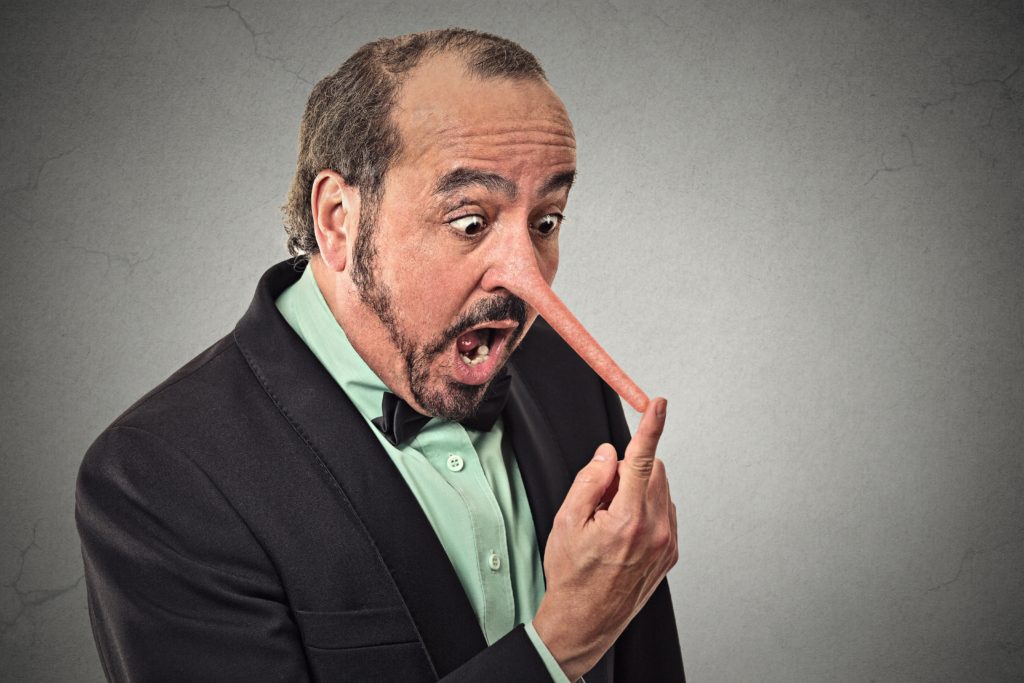 Here are some of the types of things that people lie about at work:

Related video: “Why workers are less likely to forgive or accept an apology from a CEO”-KTLA 5

5 Things to Think About Before You Call Them Out

But think first before you rush to point your finger and chant, “Liar, liar, pants on fire!” Here are five things to ask yourself: 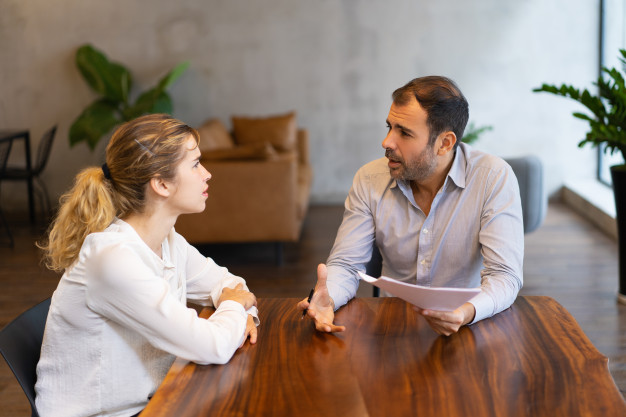 Being a crusader against evil-doers is risky and even riskier in the workplace. If the lie was not directed at you, leave it alone. Avoid stirring up others to band against the company liar. This could be considered harassment.

2. Did you check the facts?

Could you have misunderstood? Did you hear the lie secondhand? Was it meant to be a joke? Sometimes there are variables and circumstances to take into account. Ask the person privately to explain their point of view or reasoning behind the lie.

3. Is the person a chronic liar?

Do they often exaggerate or fabricate things? Unless the lie is of some consequence to an individual or the company, violating confidentiality, harming or threatening someone or the organization, ignore it. Or point blank, ask the person where they heard the dubious facts.

4. Will it change their behavior?

Does management do anything about the person’s lying? Will it stop them from lying? Do they attempt to correct their behavior? If the answer is “no” to these, document the lie and move on.

5. Can you achieve a positive outcome?

Consider your approach. Talk reasonably to the person; don’t confront them. (Asking for guidance from your manager is always a good idea.) If you decide to talk to your coworker, deal with the situation as soon as possible, calmly, privately and sticking to the facts.

Say, “There’s something I’d like to talk about with you,” and then state what you heard. Do not exaggerate for effect or use an accusatory tone. Do not mention how others feel about the person who told the lie. Do not lecture them on the evils of lying. But do give them an opportunity to apologize and offer to rectify the lie.

The Truth About Lying in the Workplace

Ultimately, lying hurts the liar most of all. Whether it’s lying to get something you want, to damage someone’s reputation, to manipulate people, or for any other reason, the nose stretcher will do the most harm to you and your professional reputation.

And that’s the truth.